Worst Places To Live In The UK

When looking at places to live in the UK, a lot factors into the decision.

And it is a huge decision because it often means you’ll spend a significant part of your life there, and may even possibly end up raising your children there.

So, when it comes to choosing the worst places to live in the UK, a lot of it depends on what exactly you’re looking for in a location.

Be it good schools for your children, the right price, good job prospects in the area, whether you’d like to be in a city or a rural area, there is a lot to consider.

So, we’ve collated a list of the worst places to live in the UK. 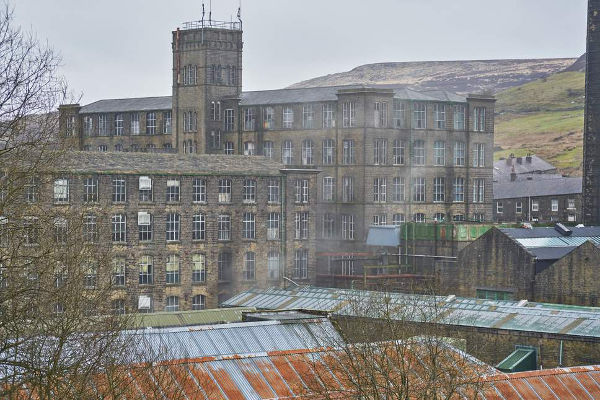 While the voting for the worst place to live in the UK is a very tongue-in-cheek kind of affair, there is something in the reason for its being voted as such.

Statistically speaking, Huddersfield is not an economically rich area and is somewhat deprived, certainly in comparison to other places around the country.

63.9% of the working population are in employment, which is, to be fair, a majority.

However, this is still considerably low, and the economy of Huddersfield is not exactly booming.

Moreover, the jobs that are available there are oftentimes not the greatest. Think about it: there are no major companies based in Huddersfield providing highly-paid and skilled employment.

As well as this, in terms of its connection to the rest of the country, Huddersfield is lacking significantly.

According to the Train Line, it takes over five hours on the train to get to London with no direct trains to the capital city. This lack of connection can be a big problem for those who have to commute for work, or even for those who simply fancy heading to London for a weekend getaway.

By being so disconnected from the capital, it means those in the capital are less likely to think of investing in Huddersfield or travelling there for work or research as part of an investment project. A lack of connection often means a lack of opportunities, which isn’t always fair, but it is oftentimes the case.

Unfortunately for Huddersfield, this is simply just the case and the way it is. 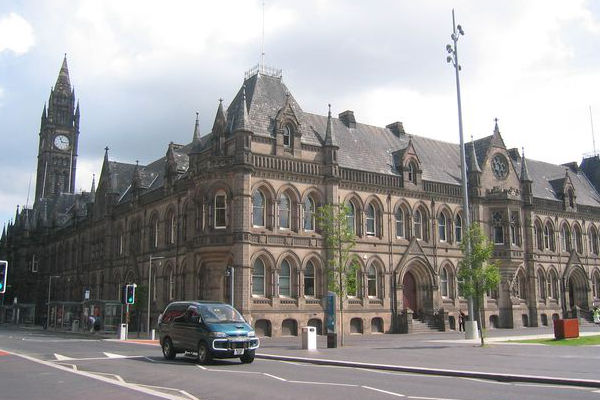 One of the most deprived areas in the country is Middlesbrough, which sadly makes it one of the worst places to live in the UK.

14.4% of the population are unemployed, which is the second worst rate in the country. This obviously has a huge impact on the local economy, which is incredibly poor in comparison to many other areas of the UK, as well as in just the north alone.

In terms of schools, the rate of fixed-period exclusion rates is the highest of anywhere in the country, with an average of 12.75 exclusions per pupil taking place.

This doesn’t necessarily mean that children in that area are naughtier than elsewhere in the UK, it simply just means that the pressure on schools’ budgets does not allow for any kind of elaborate budget for dealing with pupils who are excluded.

It means extra support staff, for example, are often not hired due to funding issues.

Also, there are a lot of run-down areas and towns in Middlesbrough which lack the kind of liveliness many prospective buyers are looking for in a place to live.

This is one of the let-downs of Middlesbrough, unfortunately, and is why we’ve had to give it a place on our list of the worst places to live in the UK. 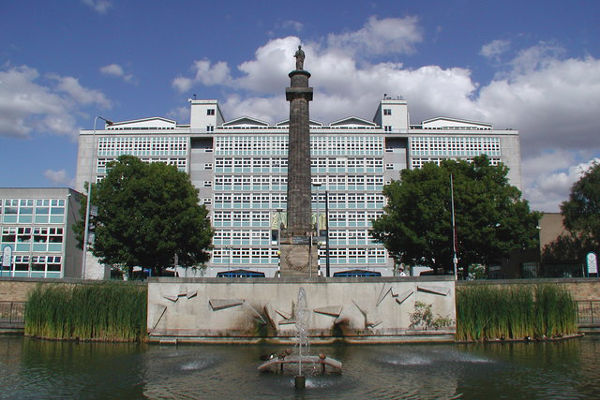 Despite the fact that Hull was named the UK City of Culture in 2017, it was also voted the second worst place to live in the UK, much like Huddersfield, that same year. It has also made it on our list of the worst places to live in the UK for reasons that will become clear soon enough.

In Hull, there is a 65% employment rate, which is low and on the same level as Bradford. Again, this is going to have an adverse impact on the local economy, which is only really held up by the students at the University of Hull who make the city what it is.

Moreover, the fact that the only thing really in Hull is the university means that it’s not the best place in the world to live if you’re not a uni student.

There’s not a lot going on there other than studying and partying, so trying to get a top job in Hull is pointless, as is moving there for a thriving social life and social opportunities.

Perhaps with Hull, it’s best to just leave it with the students as it is not designed for those looking to buy a house or relocate there in the long run.

Believe it or not, the number of people out of work in Hull has actually increased over the past few years while the government put national figures of employment out into the open which show an increase in it.

This clearly means, then, that there is a difficulty in Hull when it comes to getting a job and the prospects there for you and anyone you move there with.

Unfortunately for this Yorkshire city, all of these reasons means it qualifies as one of the worst places to live in the UK by our standards. 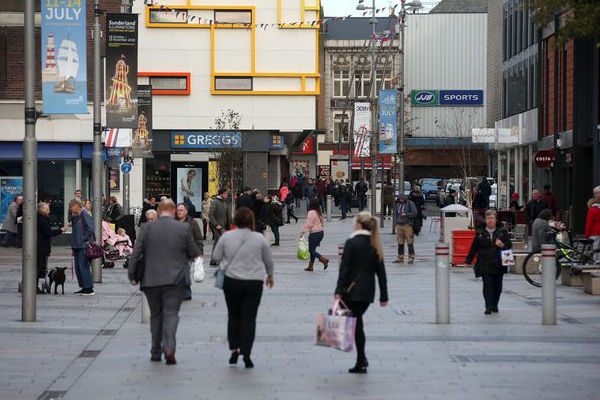 Sadly for Sunderland, it looks like this north-eastern city will be one of those hit hardest by Brexit.

While there was a boost to the economy thanks to Nissan opening a factory there and recruiting thousands of workers in 2016, it was announced earlier this year that the plant would no longer be building the new X-Trail model there in a shock decision.

Instead, the plant will take this business elsewhere as Britain approaches the deadline date for leaving the European Union.

And, as a result of all of this, there is a definite climate of insecurity and uncertainty with jobs in the city now, which is a reason for its being placed on the list as one of the worst places to live in the UK.

Moreover, there is little in Sunderland for tourists or visitors, for example, and the city rarely attracts any big names, except for the odd few when they perform at the Stadium of Light. Previous artists have included One Direction and Take That.

However, this is no major reason to live in Sunderland, and it unfortunately shows the city yet again to be an underwhelming place to live.

As well as this, similarly to Middlesbrough, Sunderland’s links with the rest of the country are weak and tenuous. There is no train straight to London, so the easiest way to get there would be to travel to rival city Newcastle and hop on the train down to London that way.

It’s a lot of effort for a journey to the capital, but that is again another reason for Sunderland earning a place on this list. 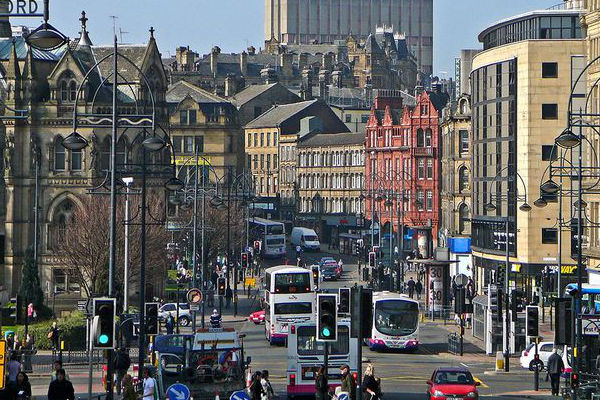 The only southern city on our list of the worst places to live in the UK is Bradford. As we’ve already noted, this city has the same unemployment rate as Hull, which is pretty poor, and thus has a disappointing local economy.

In 2015, Bradford was found by comparison site uSwitch to have some of the lowest disposable gross house incomes at just over £13,000 per year, while also having some of the highest rents at £90.60 per week.

Again, Bradford, much like our other cities on this list, comes in as one of the worst places to live in the UK due to its poor employment rate and opportunities.

This, supported by the fact that the city has one of the worst disposable income rates in the country, doesn’t exactly inspire a whole load of hope for those looking to live in the area, and so we had to give it a place on our list.